Welcome to the dark history of music.
Write your awesome label here.
What you are going to learn

For centuries, musicians have been haunted by ghosts, the devil, curses, and more. In this class, I'll tell you all about the history of 6 infamous incidents involving the dark history of music.

If you've taken any of my other classes, you know that as a PhD in music, I've studied music essentially my whole life. In that time I've come across these stories (and many more), and I've been looking for a way to put them into a class. So I decided a special Halloween class was finally in order.
This class will take you through my six favorite stories from the dark side of music. Including:
The course of the 9th Symphony, and how one composer tried to cheat fate.
"So what is the goal of this class? What will I get out of it?"
Really I wanted to make this class because I thought it would be fun to make. And it was!
I hope you get some job out of it, and maybe a little scare. You will probably learn a few things, too.

Music PhD, Producer, Composer, Instructor, Professor, Author, & Ableton Certified Trainer.
About
Dr. Allen is a professional musician, top-rated online instructor, and university professor. In 2017 the Star Tribune featured him as a "Mover and a Shaker," and he is recognized by the Grammy Foundation for his music education classes. He currently teaches at Augsburg University in Minneapolis, MN, Slam Academy, and Punkademic Courses.

We are a bunch of academic expats who prefer to teach to people at an affordable price, and not through a university (although some of us still have university jobs...)

Signup for our "Top 5 Producer Secrets" course below. Free - no strings attached! 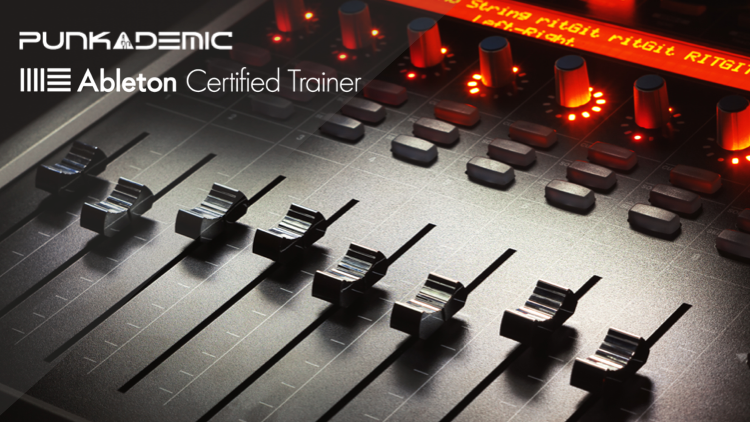